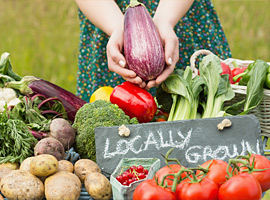 Canada’s much-loved traditions take on a deeper significance this summer as we ring in the country’s 150th birthday, and celebrate what it means to be Canadian. Given the central role of food when it comes to summertime celebrations, now is the perfect time to incorporate local, homegrown products into your festivities.

Why buy local?
There are many reasons to buy and eat locally:

Crocker points out that while most people associate eating local with buying fresh fruits and vegetables at farmer’s markets, local products go beyond homegrown produce. Canadians have access to local dairy products all year round, for example. “This is one of our greatest foods and each province has its own local dairy,” says Crocker.

Whether your summer plans include taking part in local festivities, hosting family and friends at a barbecue, or enjoying the great outdoors at one of our country’s national parks, be sure to stock up on local summer foods. The season brings a cornucopia of delicious local produce and other homegrown products. Here are some ideas on how to include regional foods into recipes you can enjoy with family and friends as you celebrate the country’s sesquicentennial, no matter where you live in Canada.

You live in Ontario

Corn is a summertime staple in the nation’s most populous province and corn roasts are a popular pastime, particularly in rural communities. Field tomatoes are also abundant in Ontario, and are grown from July to October. There’s even a tomato festival held every August in Leamington, Ontario, to celebrate the area’s tomato harvest.

You live in Quebec

Blueberries are so popular in Quebec that there’s an annual blueberry festival held every August in the city of Dolbeau-Mistassini to celebrate the nutrient-dense fruit – festivities include baking a giant blueberry pie. Most of Canada’s wild blueberries are grown in Quebec and the Atlantic provinces, with harvesting typically beginning in August.

Blueberries can be enjoyed many different ways – add some to this Halloumi and watermelon salad, or mix up some blueberry butter and serve with pancakes or French toast canapés in the morning.

You live in British Columbia

Buy local: Peaches are an iconic summer fruit, and they can be found in abundance in British Columbia, where they’re in season in July and August. You can enjoy all things peachy at the Penticton Peach Festival, a free family festival held every August.

Peaches add a summery note to this white tea and peach smoothie, while cottage cheese adds a hit of protein to this refreshing drink. Sweet peaches also work nicely in a savoury salad – try tossing sliced peaches with red onion, basil, lemon juice, salt and pepper, then drizzle with olive oil and top with some crumbled goat cheese.

You live in the Prairies

While the Prairies are where many of Canada’s grains and legumes – including barley, lentils and chickpeas – are grown, this region is also known for the sweet-tasting Saskatoon berry, which resembles a blueberry. You can substitute Saskatoon berries in recipes that call for blueberries, including pies and yogurt parfaits.

Saskatoon berries can easily be incorporated into a variety of dishes. If you’re craving a simple, healthy lunch, you can toss them into a grain salad made of barley, chickpeas, chopped red peppers, green onion and feta, drizzled with a lemony vinaigrette. You can also add Saskatoon berries to this quinoa salad with grilled veggies and cottage cheese to kick up the flavour, or try swapping Saskatoon berries for blueberries in this cottage cheese fruit salad topper.

You live in the Maritimes

Canada’s East Coast is known for its seafood – lobster in particular ranks high as one of the most popular foods in the region. Lobster is so well-loved by Maritimers that the New Brunswick town of Shediac has been dubbed the “Lobster Capital of the World” and will be hosting its 68th annual lobster festival this July. The lobster season in Atlantic Canada peaks twice a year, from April to June and then again in December.

There are a variety of ways for lobster enthusiasts to enjoy this well-loved seafood, but the lobster roll is especially popular. A traditional lobster roll consists of lobster salad served atop a hot dog bun. Other ways to prepare lobster include this baked stuffed lobster au gratin, or you can add cooked lobster to a citrusy salad consisting of oranges and grapefruit.

In honour of Canada’s 150th birthday, Gay Lea is launching a special edition Canada Black River 150 maple cheddar cheese. This artisan cheese is made with real maple syrup from Prince Edward County, Ontario. Try it with a fruit platter, in a grilled cheese sandwich, added to a scone (try swapping blueberries for the apples) or mix the cheese into a salad, like this Waldorf salad. 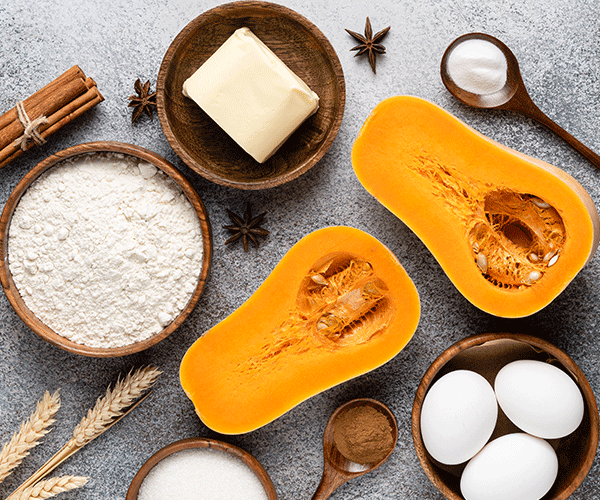 By Stacey Stein - What comes to mind when you think of Thanksgiving? While many of us associate it with a sumptuous turkey dinner shared with family or friends, the holiday is meant to celebrate the fall harvest. And what better way to give thanks for autumn’s bounty than by showcasing local 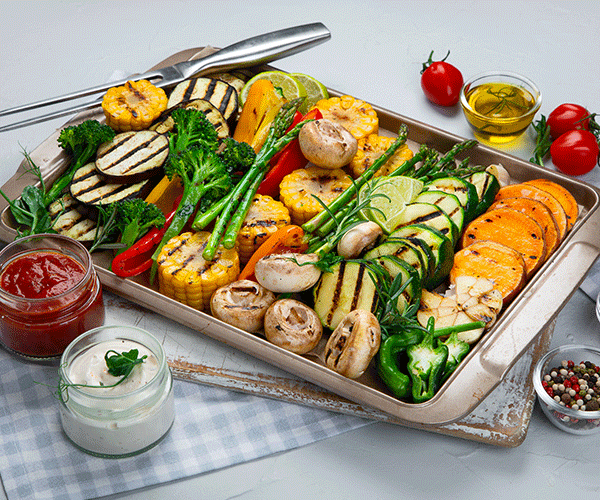 By Stacey Stein - Summer in Canada is associated with time-honoured traditions like camping in the great outdoors, relaxing lakeside at a cottage, and enjoying backyard barbecues, reveling in the warm weather and longer days. - With Father’s Day and Canada Day around the corner, many of 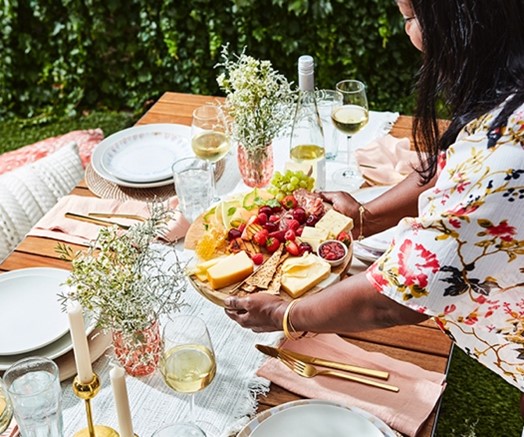 By Stacey Stein - Most mothers have been putting in loads of overtime this past year, earning a well-deserved bonus. Which is why those closest to Mom might want to consider kicking things up a notch this Mother’s Day. While a spa day may have to wait until next year, a thoughtfully planned M 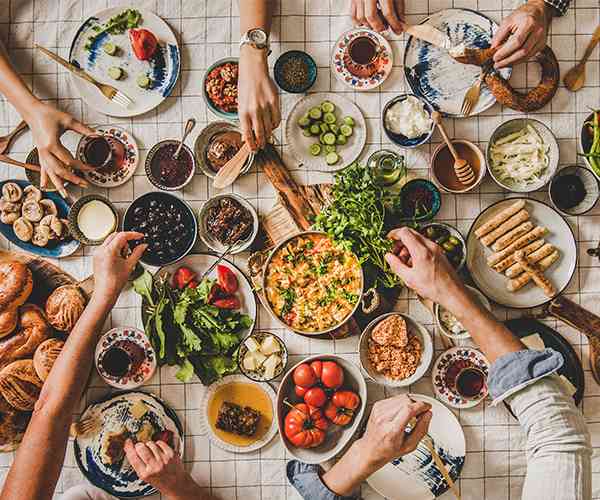 By Stacey Stein - With international travel on hold and festivities limited to our families, this Easter is the perfect time to try something new by thinking global when planning our holiday meal. - “This year our celebrations look different – we’re not having big family gatherings,