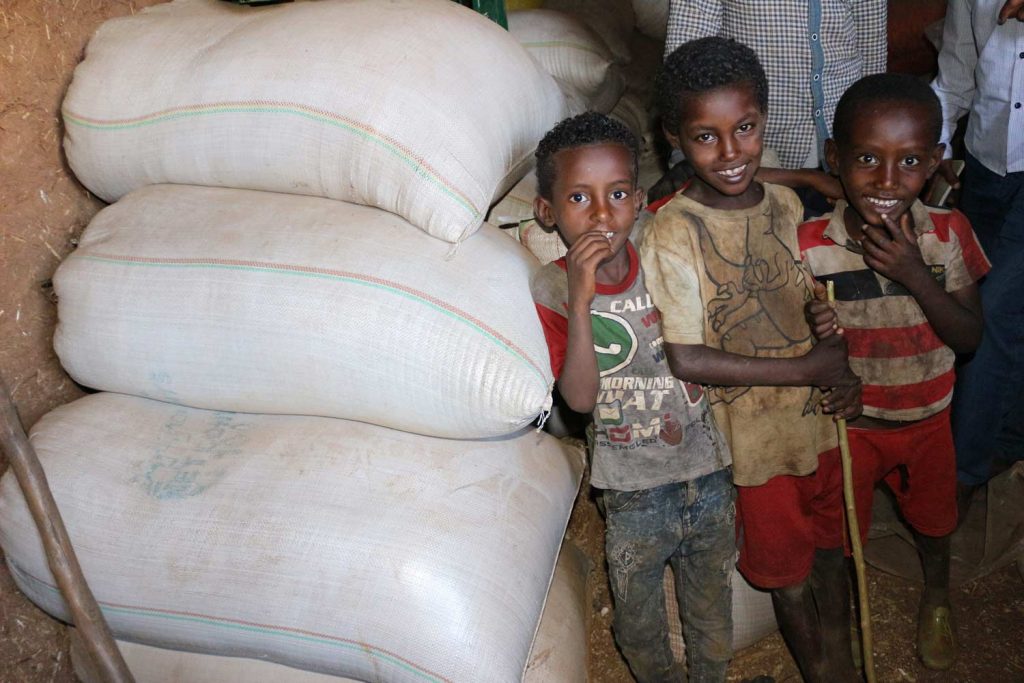 October 3, 2017 – Gay Lea Foods is pleased to formally announce that the Gay Lea Foundation has donated $25,000 to Canadian Physicians for Aid and Relief (CPAR) in support of Phase 2 of the non-profit organization’s Fighting Hunger – Benishangul-Gumuz Food Security and Economic Growth (BSG-FSEG) project in Ethiopia.

The BSG-FSEG project is focused on increasing household food security and supporting economic growth in the Benishangul-Gumuz region of Ethiopia – a remote and underserviced area of the country close to the border with Sudan. Phase 1, which was carried out from 2010 to 2015 in partnership with Canadian and international NGOs, saw impressive progress, but struggles with crop production, child malnutrition, and natural resource degradation remained. Phase 2 was launched by CPAR in 2016 to extend the intervention and build upon the progress achieved.

“What we learned when we were approached by CPAR in 2016 is that there are many challenges contributing to poverty and malnutrition in BSG, including poor seed variety, lack of training in modern farm practices and various crop and livestock diseases,” says Gerry Van den Hengel, Chair of the Gay Lea Foundation.

“With the support of the Gay Lea Foundation, CPAR has been able to extend the BSG-FSEG project and put trained development workers on the ground to help further strengthen the capacity of the region to support its own economic growth.”

Phase 2 of the BSG-FSEG project includes three major interventions: crop production and productivity enhancement (via seed multiplication); nutrition education and training (focusing on children under five), and market development through co-operatives. Funding from the Gay Lea Foundation has been specifically directed toward the establishment of new co-operatives and the strengthening of existing ones.

In its first year of implementation, the BSG-FSEG Extension Project has seen a number of promising results. From April 2016 to May 2017, the Fighting Hunger project has reported:

These results translate into increased food security and enhanced livelihoods, as farmers have greater access to food at the family level, increased income from the sale of surplus crops, and are able to settle their agricultural loans, cover their household expenses and pay for their children’s school fees.

“Phase 2 of the BSG Food Security and Economic Growth project is seeing a number of promising results, which are the direct result of the resilience and hard work of the people in the communities we support in the BSG region of Ethiopia,” says Dusanka Pavlica, Executive Director at CPAR. “We could not have met these goals without the generous support and contribution of the Gay Lea Foundation.”

The Gay Lea Foundation is the official registered charity and collaborative forum for Gay Lea Foods and its members, directors and employees to support families and communities in need. Since receiving charitable status in 2014, the Foundation has provided more than $520,000 in funding support for education, poverty relief and community well-being projects in Canada and around the world. The primary source of funding for the Foundation is an annual $100,000 contribution from Gay Lea Foods, which is supplemented by personal contributions from across the Gay Lea Foods family. Funding applications are assessed twice a year by the Foundation’s Board of Directors, which is comprised of Gay Lea Foods Directors, delegates, dairy producer members and employees.

The Gay Lea Foundation is a proud past supporter of CPAR’s Ukerewe Farmers Field School Project, which worked to improve the health, nutrition and economic well-being of rural farmers living on Ukerewe Island in Tanzania from August 2014 – July 2016.

About Canadian Physicians for Aid and Relief (CPAR)

Founded in 1984 to respond to the famine in Ethiopia, Canadian Physicians for Aid and Relief (CPAR) is a non-profit organization working in partnership with vulnerable communities and diverse organizations to overcome poverty and build healthy communities in Africa. CPAR supports community efforts to address the key determinants of health through improved access to primary health care, adequate and nutritious food, clean water, improved hygiene and sanitation, and the development of sustainable livelihoods. CPAR has field offices and programming in Ethiopia, Malawi, and Tanzania, fully staffed and managed by nationals in these countries. Visit www.cpar.ca to learn more. 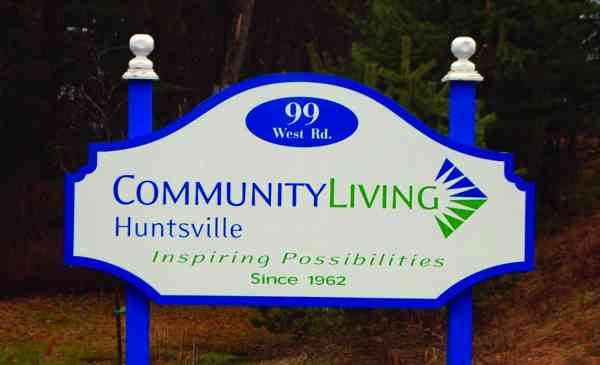 Everyone deserves to live with dignity, share in every element of living, and have equal opportunity to participate in their community 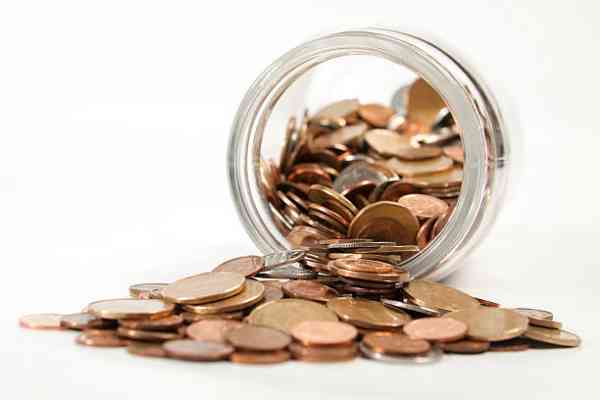 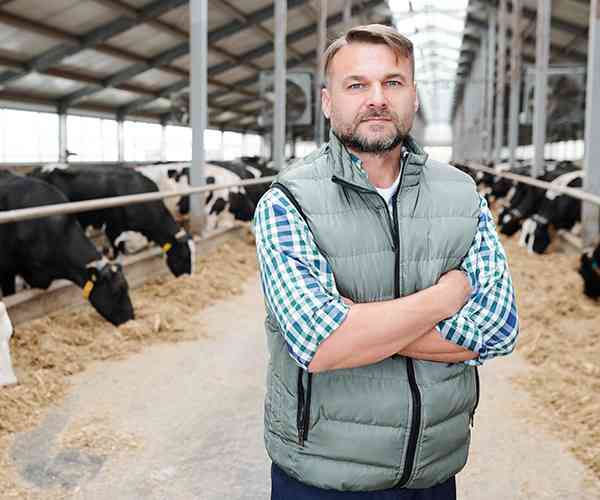 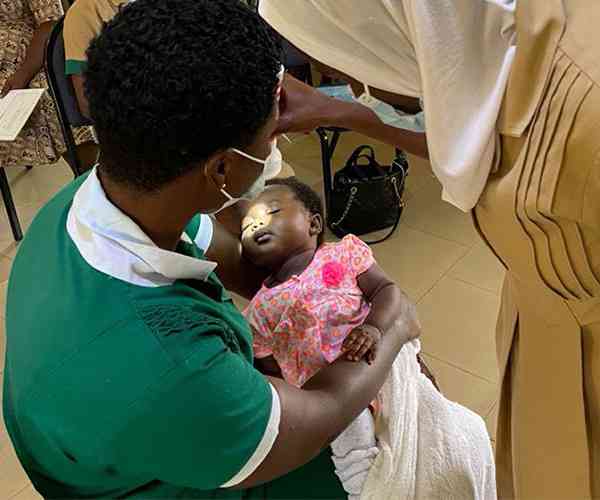