When the lazy days of summer give way to the harried mornings of the school year, our best intentions can often fall by the wayside. In July, you may have dreamed about creating healthy Pinterest-worthy lunches for your kids, but come the second week of September, a lunch that includes at least one of the four major food groups feels like a win.

If you’re convinced packaged snack foods and grab n’ go lunch kits are the only way you’ll survive the next 10 months, don’t despair. Preparing nutritious lunches doesn’t need to be time-consuming or stressful – it’s surprisingly easy to swap a nutrient-poor go-to lunch item for a healthier alternative. Here’s how to do it.

Fruit juice boxes. Pretty much universally loved by kids, the word “fruit” makes you think they’re not all that bad. Think again: a 350 mL serving of apple juice contains 39 grams of sugar1 – that’s only one gram less than an equivalent serving of Coca Cola! For those who think fruit juice counts as a portion of fruit, keep in mind that even the healthiest versions (think of words like “not from concentrate” and “100% pure”) contain far less nutrients than whole fruit and have no fibre.

Smoothies. If your child loves their fruit juice box at lunchtime, replace it with a far healthier homemade smoothie. Try this mango smoothie: it has the sweetness of mango and contains cottage cheese for a kick of protein – important for growing brains and bodies. Or try making this apple and kale smoothie – it’s packed with good-for-you ingredients like kale (loaded with vitamins A, C, K and much more) along with cottage cheese and banana.

Deli meats. Also known as cold cuts or lunch meats, processed meat tends to be very high in sodium, one major reason why you’re better off giving this a pass, or at least limiting how often they’re in your child’s lunchbox. Just consider: a four-ounce serving of fresh turkey contains 55 milligrams of sodium, while an equivalent portion of deli turkey packs a whopping 1,049 milligrams2 . As if that isn’t scary enough, a long-term European study of nearly half a million men and women linked a steady diet of processed meats to premature death3 .

Fresh, lean meats. If you’re baking or grilling chicken for dinner, make a little bit extra and include this in a sandwich the next day (opt for a whole grain bun, bread or tortilla). On the weekend you can also try roasting a whole turkey breast, which you can then slice up for sandwiches during the week. If your child has a more adventurous palate, try these grilled herb marinated chicken breasts. Lean meats like turkey and chicken are low in fat, protein-dense and full of other important nutrients, including B-vitamins, selenium and copper (trace minerals that contribute to a healthy immune system).

Processed cheese or cream cheese. Processed cheese may be made with cheese, but it also contains a host of other ingredients that kids are better off without, including a lot of sodium, artificial food colouring and preservatives. Cream cheese, another popular sandwich filler, should also be given a pass. Not only does it lack a significant amount of any nutritious ingredients, regular cream cheese is quite high in fat. You can opt for a fat-free version, but it will be full of preservatives.

Real cheese or cottage cheese. Ditch processed and nutrient-poor choices in favour of the real deal. Aside from being an excellent source of calcium, real cheese contains probiotics (“good” bacteria that’s important for a healthy digestive system) and is loaded with vitamins and minerals. A whole grain bun or bread filled with a few slices of cheese is an easy lunch – add in some cucumber or tomato slices if you don’t have a picky eater. You can also pair cheese with fresh, lean meat for a nutrient-dense sandwich.

Meanwhile, cottage cheese isn’t only high in protein (important for keeping kids’ energy levels up during the school day), it’s also low in sodium. Try pairing cut-up fruit with a single serve container of Nordica Smooth for a nutritious and filling school snack that requires minimal effort to prepare.

Packaged granola bars. Don’t be fooled into thinking these convenient snacks are healthy for kids. Granola bars are often laden with sugar and sodium – in fact, a comparison of many popular brands with an equivalent serving size of a chocolate bar or cookies reveals that the ostensibly healthier choice has a similar amount of fat, sodium and sugar (sometimes even more) as the supposedly less healthy alternative. 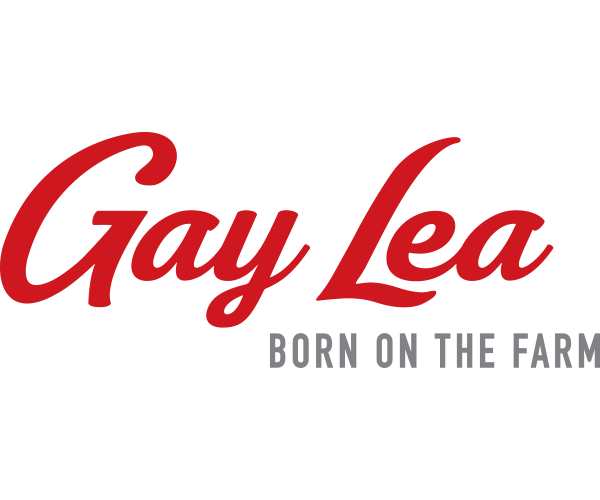 During these extraordinary times, Gay Lea Foods Co-operative Ltd is dedicated to maintaining a secure and adequate food supply in Canada while taking additional precautions for the health of our employees, customers and farmers. The health and safety of our employees is our number one priority. T 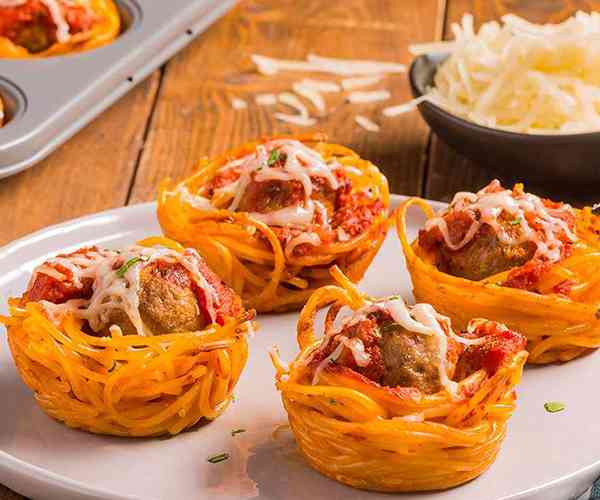 Kids in the kitchen: an age-by-age guide﻿

By Stacey Stein - If you’re thinking which life skills to impart upon your kids, cooking should rank at the top of the list. After all, once kids leave the nest, they’ll need to figure out how to feed themselves several times a day, every single day of their lives. But the ability to nouris 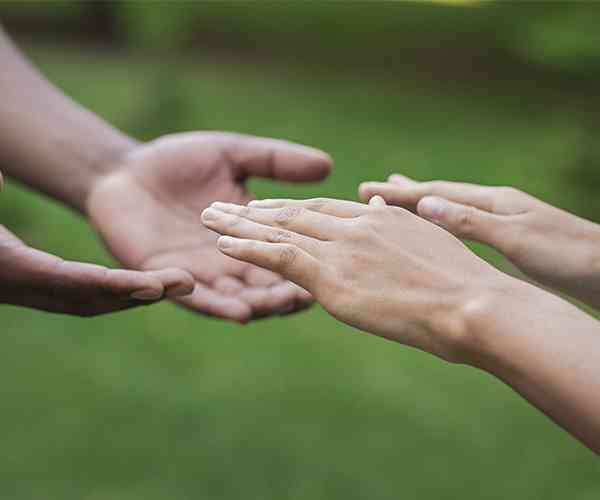 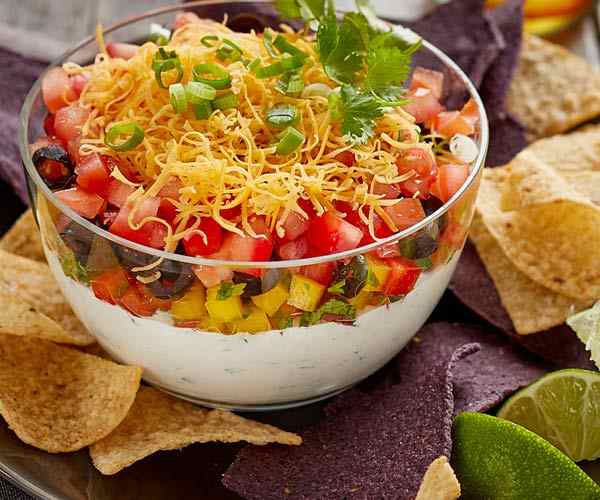 Level up your Super Bowl snack game with healthy swaps

By Stacey Stein - With the dawn of a new decade, many of us are more determined than ever to follow through on health and wellness goals, like cutting down on sugary snacks or alcohol. But while we may be diligent about eating healthfully in January, a few weeks later our best intentions often