Background: In the spring of 2019, the Gay Lea Foundation approved a $25,000 grant to support female cooperative farmers in two extremely vulnerable communities in Senegal, West Africa. One year later, we’ve followed up with the team at Crossroads International, the Canadian agency that’s spearheading the project, to learn how the initiative is progressing and what kind of impact it’s had on the female farmers, their families and the surrounding communities of Pambal and Cherif Lô.

Crossroads International is a leading Canadian volunteer cooperation agency that works to advance equality for women and girls and eradicate poverty in some of the poorest communities in Africa.

In 2019, the organization partnered with the RESOPP (Réseau des Organisations Paysannes et Pastorales du Sénégal), a network of rural agricultural cooperatives in Senegal, where almost 47 percent of the population live in poverty and 17 percent are food insecure. Together, they envisioned an initiative to help female cooperative members in two of the country’s most vulnerable communities, where ongoing droughts were seriously affecting the women’s ability to grow enough food to meet the needs of themselves and their families. 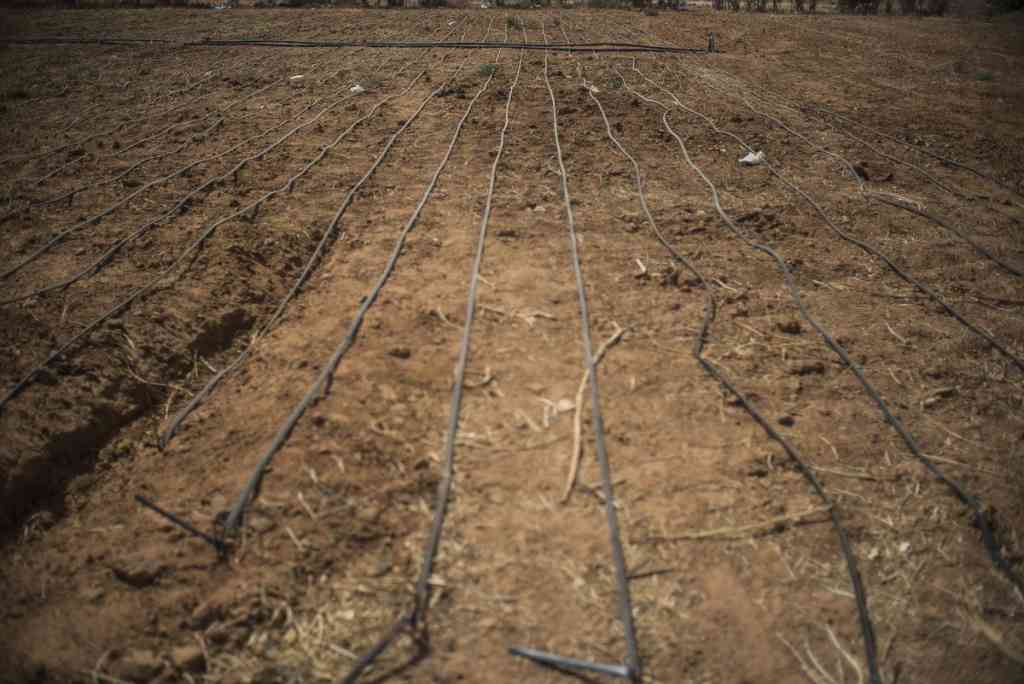 Irrigation pipes on the field

All together, the investment has had a direct impact on 1,500 female cooperative members who have been able to resume farming land they had previously abandoned, and who have significantly increased their economic power and food security.

Ultimately, it is anticipated that an additional 22,000 community and family members will benefit from the nutritious and reliable food source, as well as additional sustainable income through year-round market gardening.

The Impact of COVID-19

The economic shutdown resulting from the onset of COVID-19 has hit rural communities in Senegal hard. In addition to increased health risks, the shutdown has impacted food production, supply and markets, resulting in lost income for women and a reduction in their ability to buy food to feed their families. Seeds from the previous season are normally used as collateral against a small loan given to women farmers to purchase seeds for the next production cycle but, unfortunately, due to food shortages associated with COVID-19, many women have had to use their seeds for food.

With the support of donors, Crossroads has been working to alleviate this strain by helping the farmers purchase drought-tolerant seeds such as millet, rice and sorghum. Although it has been impossible to provide direct supervision to the female farmers since March, Crossroads staff have been able to follow-up by phone, and training is now expected to resume later this month as the Senegalese government loosens COVID-19-related restrictions. 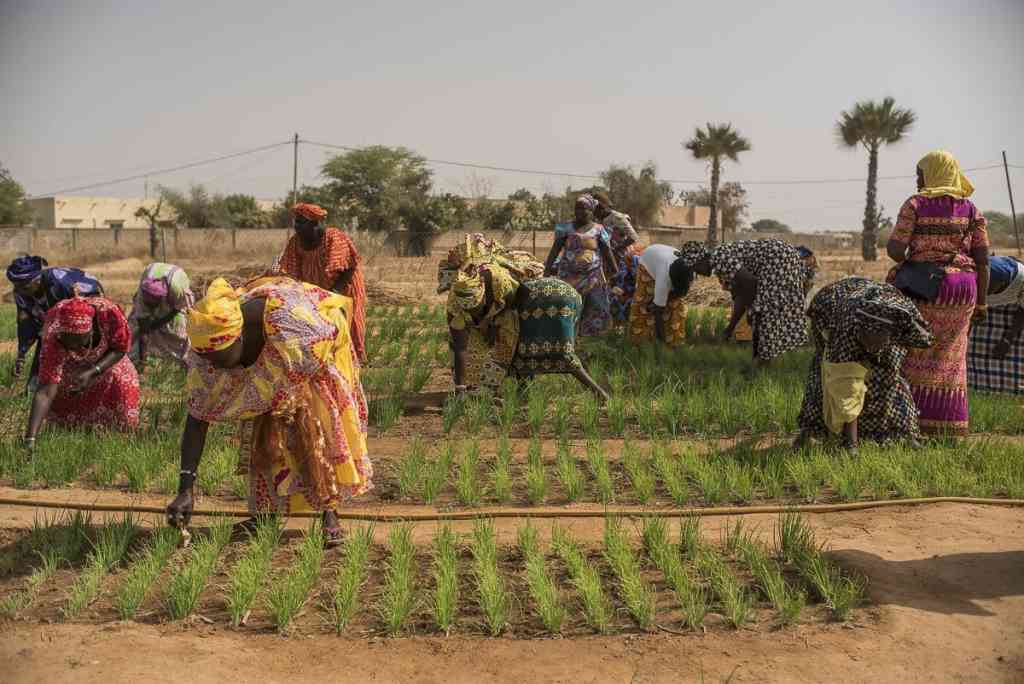 “We’re extremely pleased with the results of the project to-date,” says Christine Campbell, Crossroads International’s National Director of External Relations. “The impact of the economic shutdown has been dramatic but, with the support of our donors, we are sustaining women farmers. With the government easing movement restrictions, training is set to resume this July.”

“Climate change is a fundamental challenge to sustainable development throughout the world,” she adds. “We are grateful to the Gay Lea Foundation for supporting this ground-breaking initiative that supports grassroots women farmers in Senegal and equips them to resist the effects of climate change in their community.”

Going forward, the project will continue to focus on training women cooperative members in the farmer field school and on developing trainers who can continue to provide training following the completion of the project.

Crossroads International is a leading Canadian volunteer cooperation agency that works to advance equality for women and girls and eradicate poverty in some of the poorest countries of Africa. Each year, Crossroads engages hundreds of experienced volunteers and staff who apply their expertise locally to address poverty and inequality. They invest in local partners who are best positioned to meet the needs of their communities and, with them, pilot innovative approaches to create decent jobs and empower women and girls to become leaders and live free from violence. Visit Crossroads International to learn more. 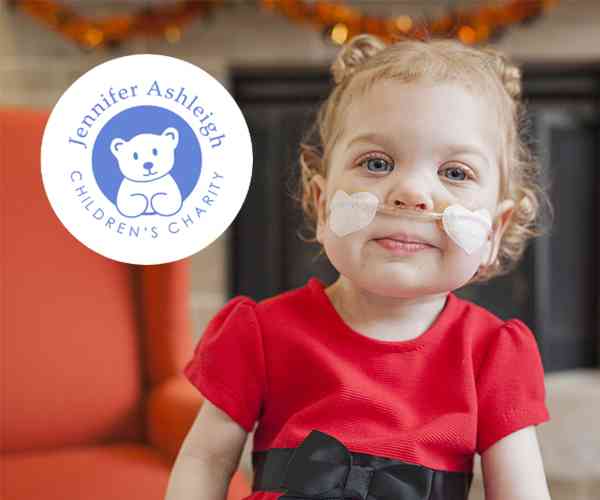