The Gay Lea Foundation is pleased to announce a new fluid milk donation program that will see more than 62,000 litres of milk delivered to food banks across Ontario at a time of significantly increased demand on the province’s food bank network.

Originating with a monetary donation from the Gay Lea Foundation, the official registered charity of Gay Lea Foods Co-operative Ltd, the program is a collaborative effort between Dairy Farmers of Ontario, who will donate the raw milk; Gay Lea Foods, who will process and package it into more than 62,000 – 1 litre cartons of 3.25% homogenized milk, and; Sysco Canada, who will assist with the delivery of the milk to more than 60 Ontario food banks in need.

The donation supplements the more than 1 million litres of milk donated annually to Feed Ontario (formerly the Ontario Association of Food Banks) by Dairy Farmers of Ontario and their partners at the Ontario Dairy Council and the Ontario Milk Transport Association, as well as the recent donation of an additional 200,000 liters of milk to the same organization in April 2020 – a contribution also made possible with the support of Gay Lea Foods.

“A lot has changed in Canada and around the world in recent weeks and it was important to our Gay Lea Foundation directors to maximize our impact and provide as much support to families and communities as possible,” says Foundation Chair, Janet Ringelberg. “Gay Lea Foods regularly coordinates product donations to local food banks, but this was something extra our Foundation could do in a time of particularly great need in our country.”

The donation of funds from the Gay Lea Foundation to support in-kind processing and packaging capacity at Gay Lea Foods is a first for the charitable organization, which typically receives and considers funding applications from registered Canadian charities. Since it’s creation in 2014, the Foundation has provided more than $1.18 million in funding direct from the co-operative, its farmer members, and its employees – the latter of whom collectively contribute upward of one hundred thousand dollars each year through fundraising and elective payroll contributions. True to its collaborative nature, the Foundation’s 10-member Board of Directors is comprised of Gay Lea Foods employees, members, delegates and Directors.

“Our Foundation was created as a way for Gay Lea Foods, its members and its employees to work together to support families and communities,” says the co-operative’s President & CEO, Michael Barrett. “In the midst of a global health crisis and with the knowledge that more Ontarians are struggling, our Foundation focused its efforts in a place they knew we could make a significant impact – and that’s through the production, donation and distribution of safe, quality dairy and food products for Ontarians in need.”

“I am incredibly proud of our employees and of the entire Gay Lea Foods family for their commitment to giving back to our communities.”

Learn more about the Gay Lea Foundation at www.gaylea.com/news/foundation and use Feed Ontario’s ‘Find a Food Bank’ link and/or www.211ontario.ca to find a food bank near you. 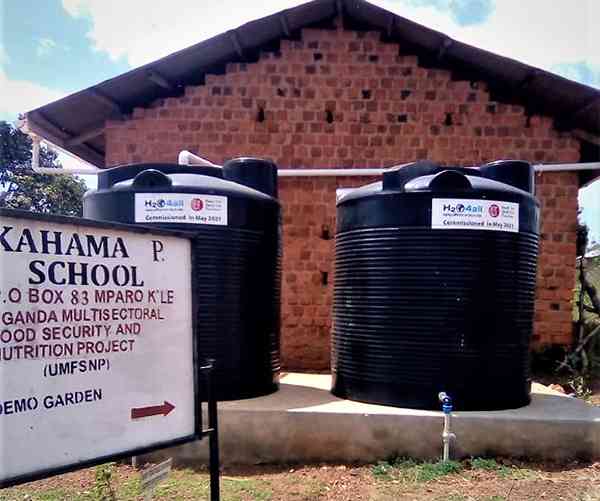 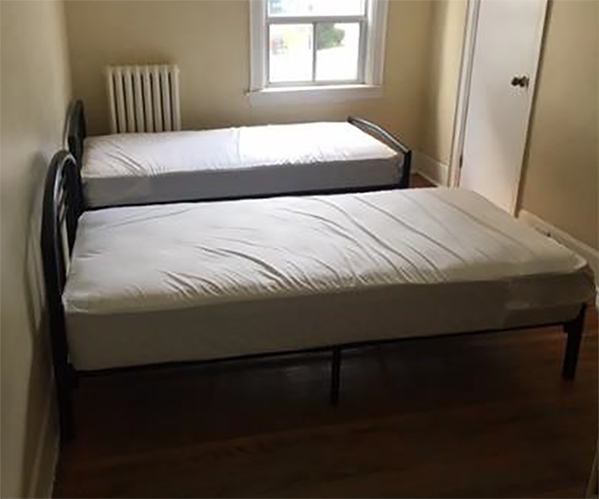 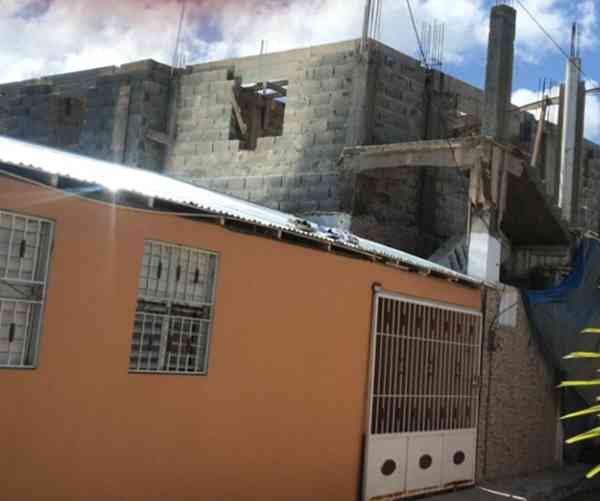 A centre of hope 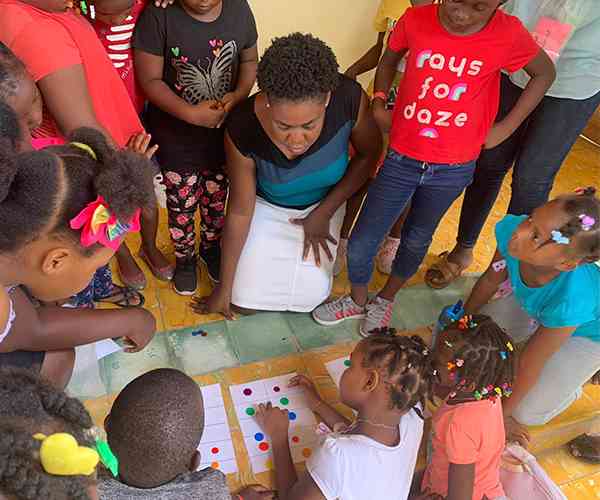