Located in the village of Stirling, Ontario, Stirling Creamery is known for its range of artisanal crafted natural and flavoured butters, including Churn 84™ European-style butters, whey butter, Stirling Premium Balls™, and a variety of flavoured medallions and spreads for foodservice applications. The creamery was established by the West family in 1925 and has been owned and operated by Butterball Farms (U.S.) since 2006.

The successful purchase and integration of Stirling Creamery into Gay Lea Foods will add these premium, award-winning butter collections to the Gay Lea Foods product mix, further increase our production capacity, and support our co-operative’s core principle concern for investment in rural communities. The deal will also provide Gay Lea Foods with added flexibility to meet customer needs in the current high-demand market for butter.

Gay Lea Foods intends to maintain full operations at the Stirling plant and preserve all relationships with existing Stirling Creamery customers, suppliers and employees. We look forward to the innovation, growth and new opportunities this latest addition to the Gay Lea Foods family will bring!

“Stirling Creamery, like our co-operative, has a strong and rich history in the province of Ontario. With this acquisition, we continue the tradition of supporting family farms in Ontario while further strengthening Gay Lea Foods’ presence in the Canadian dairy industry.”
– Steve Dolson, Chair, Gay Lea Foods

“Today’s announcement is an exciting next chapter for Stirling Creamery, bringing together two companies with a shared commitment to producing high quality dairy products while working to enrich the lives of their employees, members, neighbours and communities. We look forward to working with Gay Lea Foods as Stirling Creamery becomes part of this successful and growing Canadian co-operative.”
– Mark Peters, CEO Stirling Creamery, Butterball Farms

“Gay Lea Foods is committed to growing the market for Canadian dairy and we are pleased to welcome such a well-respected brand into our dairy co-operative. We look forward to new opportunities as we continue to focus on growing a strong, sustainable dairy industry that delivers innovative, market-driven dairy products.”
– Michael Barrett, President and CEO, Gay Lea Foods

Gay Lea Foods Co-operative Limited is 100% Canadian owned and operated, with members on 1300+ dairy farms producing 35% of Ontario’s cow milk, and more than 4000 members. Gay Lea Foods has now opened its membership to include licenced dairy goat farmers in Ontario and processes goat milk into a range of dairy products as well as serving as a broker in the sector. Gay Lea Foods is driven by innovation and growing the market for Canadian cow and goat milk. Our products include the consumer favourite Spreadables; North America’s first SmoothTM Cottage Cheese; and an innovative snack made with 100% cheese, Nothing But CheeseTM. 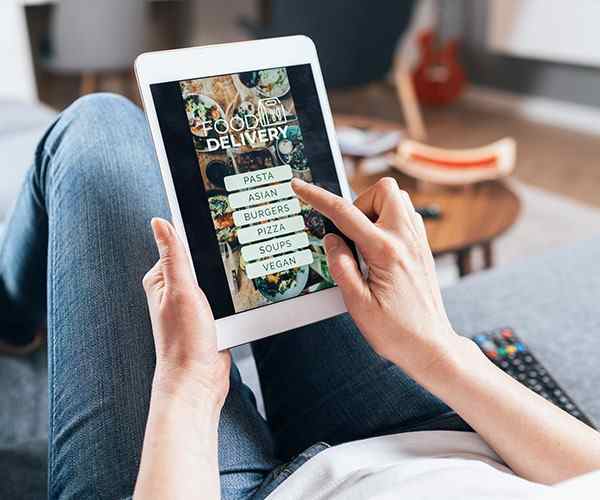 Catering, Take-out & Delivery – it’s time to get in the game!

While these may seem like logistical challenges with margin pressures, you can’t ignore their growth!  It’s time to get in the game or risk getting left behind.  How much of an opportunity is it?  Take a look at some facts: Delivery sales jumped by 44% in 2018 over 2017 The term was “ 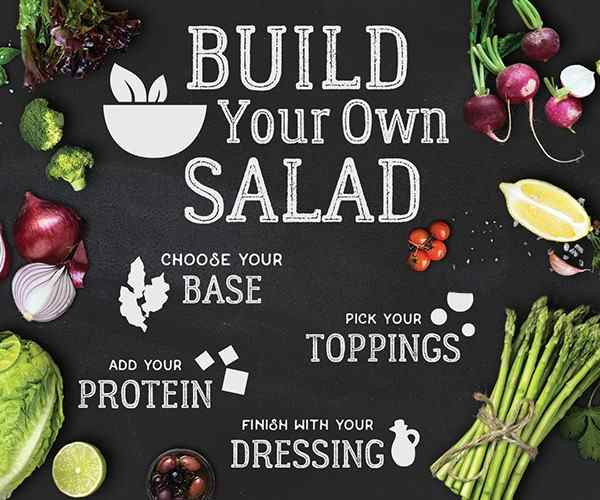 Just as consumers have pushed for customization in foodservice, choosing everything from bowl formats to burritos to the ingredients that go into each of those, consumers are now looking to custom diets that fit their individual lifestyle.  And just to drive home how vital food is to overall health 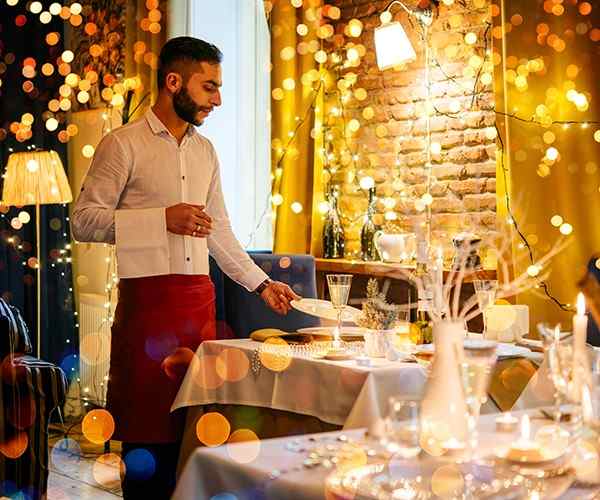 The Holiday Rush is on!

Ready or not, it’s time to get in the Holiday spirit!   We have some excellent suggestions to get you geared up for this bustling restaurant season.  From décor to easy adapt menu items and even charitable suggestions, we have the tricks of the trade in an actionable format for you! Get Dec 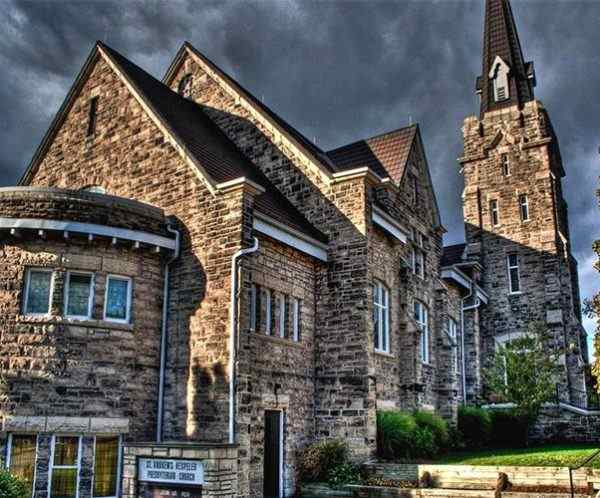 Providing the necessities of life