In 2018, SHEAF/ESPIGA Foundation, a Canadian registered charity, embarked on a multi-year project to improve the quality of life of 24 farm-families in central Nicaragua. The SHEAF Foundation helps marginalized, underprivileged and minority groups in Nicaragua live more meaningful and productive lives by focusing on health issues, educational programs, and agricultural projects.

With the Gay Lea Foundation grant of $20,964, SHEAF partnered with Asociación Cristianiana de Jovenes (ACJ-YMCA), a local non-government agency in Nicaragua, to introduce the non-traditional crop of cocoa to the 24 farm-families.

The ACJ-YMCA administers a ‘land bank’ system in the Boaco region of Nicaragua. The project families had farmed land under this system with traditional crops for 10 years. When the families earned the title to about five acres of land each, the ACJ-YMCA recognized there was an opportunity to improve their quality of life by helping them diversify their crops, particularly by encouraging the cultivation of cocoa, which would in time be a source of a more reliable  income. 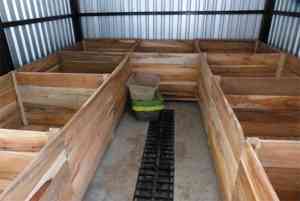 The fermentation boxes are the first part of the cocoa drying process. Fermentation takes about seven days, and the beans may be shifted from one box to another to improve the fermentation process.

The ACJ-YMCA previously had given cocoa plants to another 40 farmers.  The harvesting and processing of these plants have begun. Processing cocoa requires up to seven days of fermentation in boxes, followed by drying the seeds in trays. With Gay Lea Foundation funds, SHEAF, through the YMCA-ACJ, was able to purchase the boxes, trays and rakes used for the fermentation and drying process. The funds from Gay Lea Foods were also used to purchase a digital thermometer, a moisture tester, and scales for weighing the cocoa beans. SHEAF also purchased a guillotine, which tests the quality of the cocoa beans, and a sewing machine to close the bags containing the processed beans.

Once the processing of the cocoa is completed, the ACJ-YMCA, partnering with another non-government organization, will sell the cocoa on the local and international markets.

“The farmers hope the extra income will provide a living above subsistence existence, which will allow them to enjoy life without the constant worry of making enough income to feed, clothe and educate their children,” says Greta Hofstra, SHEAF Foundation board member. “The ACJ-YMCA farmers and technicians are dedicated to to this project, enthusiastic and hard-working. The international market for cocoa appears to be robust and growing.

The SHEAF Foundation and the ACJ-YMCA wish to express their gratefulness to the Gay Lea Foundation for funding this project,” adds Hofstra. “They have given hope not only to the 24 farmers who received cocoa plants in 2019 but other local cocoa farmers who now have access to processing equipment.   Without these funds, the farmers would have difficulty processing the cocoa, finding adequate markets and seeing a way out of their subsistence living.”

The impact of COVID-19

The pandemic has thrown another wrench in the economic wheel of Nicaragua. The Nicaraguan economy was slowly recovering after the blow it suffered from street protests that broke out in April 2018. Now that the global economy is faltering, Nicaragua is feeling the effects.

The situation in the cities is dire, especially in comparison to the countryside, where the effects of the pandemic have been minimal so far. Cocoa does not yet have a substantial export market, and therefore is not influenced by the global economic situation.  But other producers in Nicaragua, ones who grow coffee, could be affected adversely, along with communities heavily reliant on tourism, garment manufacturing and remittances from family members working overseas who may have lost their jobs 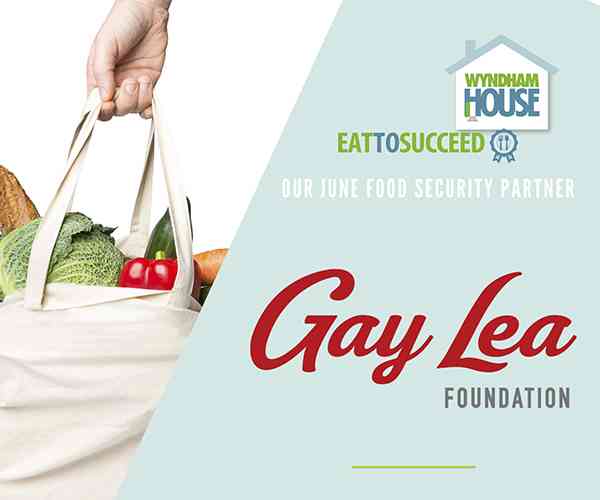 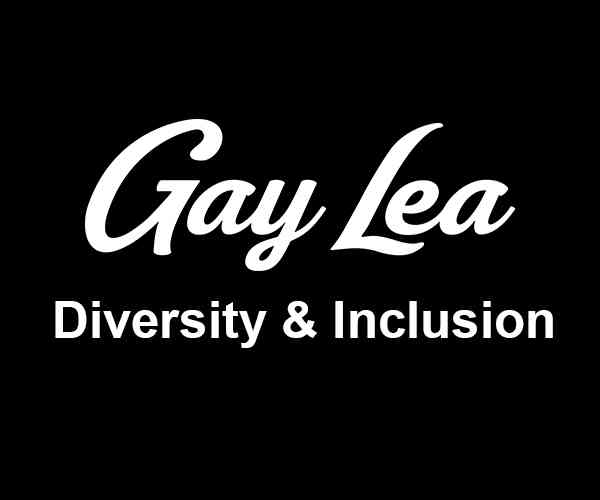 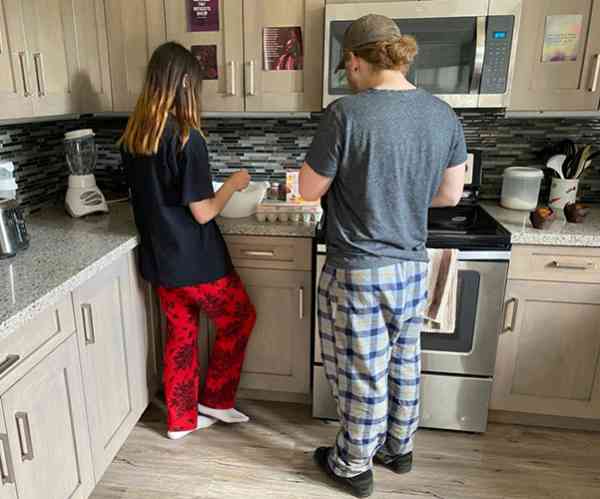 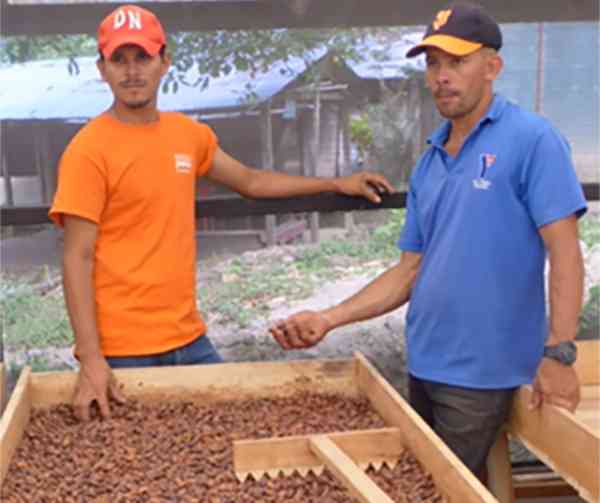