In January 2019, the Gay Lea Foundation announced a $10,000 grant to TEMBO Canada, a registered Canadian charity that works to educate and empower women and girls in the impoverished Longido District of Tanzania, in the heart of Africa’s Maasai community.

Faced with extreme poverty, cultural barriers and isolation, schooling remains a challenge for many families in the northern parts of this country. In 2017, Unicef reported that almost 70% of children in Tanzania aged 14-17 were not enrolled in secondary education, and only 3.2% were enrolled for the final two years of schooling. A third of all girls in the country are married by age of 18 (and many as early as 13), with girls from poor families nearly twice as likely to be married early than girls from wealthier families.

Believing in the power of education to change lives and communities, TEMBO began working in Longido in 2004, focusing its efforts on education sponsorship, vocational training, micro business loan opportunities, outreach education, and community learning for women, who are far more likely to be left behind. The organization has since sponsored more than 335 girls to attend secondary school, and more than 25 young women to complete post-secondary schooling to become primary school teachers, 100% of whom are now employed in elementary schools across the country. 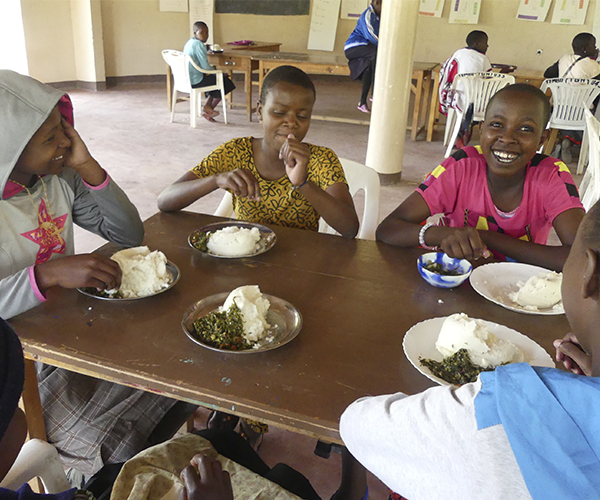 In 2010, TEMBO introduced the ‘TEMBO English Camp’ (TEC), a three-week academic support program designed to promote secondary school retention and academic achievement for sponsored girls during the long school break between first and second terms. The program provides opportunities for applied learning in Geography, Math, Science and English (based on the Tanzanian curriculum), while providing safe and secure accommodation for girls during the break.

“[This year’s] program was an outstanding success,” said Virginia Taylor, TEMBO Canada board member and treasurer. “Funds donated by the Gay Lea Foundation made a significant contribution towards the delivery of the program and support for the girls so that they might continue to do well in school. We gratefully appreciate this support.”

HIGHLIGHTS OF THE 2019 PROGRAM:

Enthusiastic participation: The girls were enthusiastic to attend and made efforts to arrive on time, despite transportation and family challenges. Girls in Forms 3 and 4 were particularly eager.

New accommodations: TEMBO completed construction on a new girls’ hostel, complete with basic furnishings, just in time for TEC 2019, and the new accommodations were an undeniable highlight for the girls. Many commented on the benefits of studying in a large, open study hall, as well as the large beds, clean sanitation facilities and easy access to classrooms.

Student teachers: Four former TEMBO-sponsored students participated in the program as student teachers in 2019, acting as role-models and drawing on their experiences as former secondary school students to contribute to lessons. Each of the student teachers received a small stipend for their assistance.

Improved teaching facilities: Additional classroom teaching space – the new study hall – allowed the program for Forms 1 and 2 to be offered on site at TEMBO with smaller class groups. This created a more cohesive program combined with the benefits of an enhanced learning environment.

New experiences: Form 1 and 2 girls participated in club activities including math, science and computers, as well as crafts and a book club. They were also exposed to a range of informal group activities, including a sports day (held on the field of a local secondary school), an evening program with BINGO and a movie, and various after-school activities that helped to reinforce language development, teamwork and healthy living.

Supporting local villagers and businesses: TEMBO hired six women from the village to work as cooks and matrons for the camp, in addition to the local teachers hired to teach Forms 3 and 4. Numerous businesses in Longido village also benefitted financially from TEMBO’s purchasing of food, supplies, photocopying and services (transportation, grounds).

“Ten years ago, TEMBO recognized that if adolescent girls were to have any real chance of finishing secondary school, they needed more than school fees and a uniform,” says Taylor. “Because of donors like the Gay Lea Foundation, our academic support programs are seeing students stay in school longer, perform better, and achieve results that allow them to go on in school or get jobs and contribute to the support of their families. They have all of the advantages of an education.” 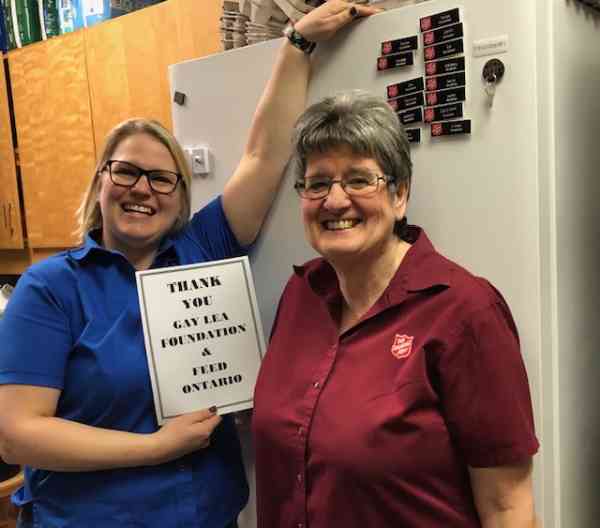 How a $20,000 grant from the Gay Lea Foundation helped six food banks better meet the needs of people living with hunger 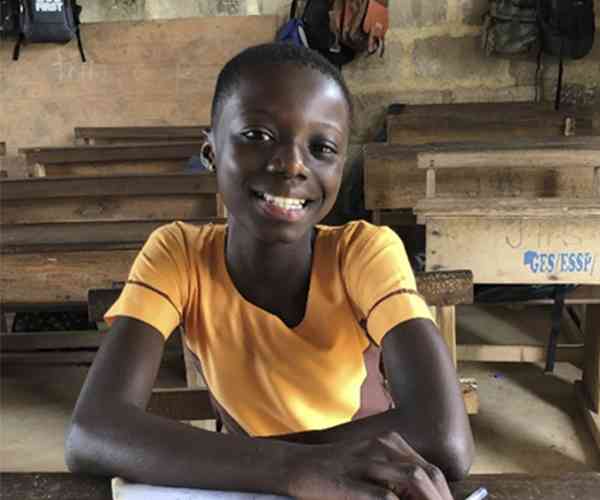 Championing literacy for more than 2,000 disadvantaged girls and boys in West Africa through our partnership with CODE

Supporting parents through the journey of raising children 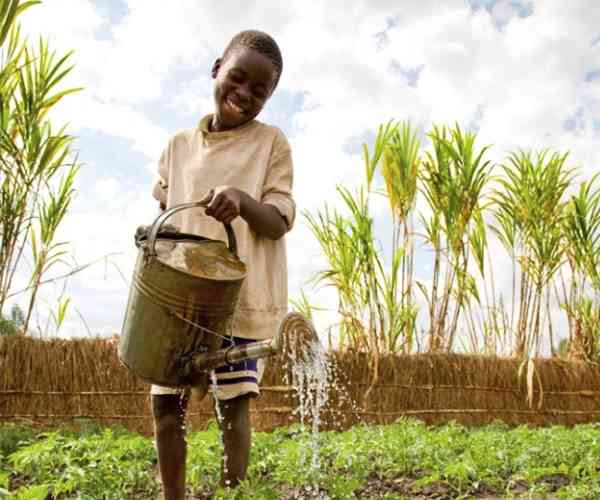